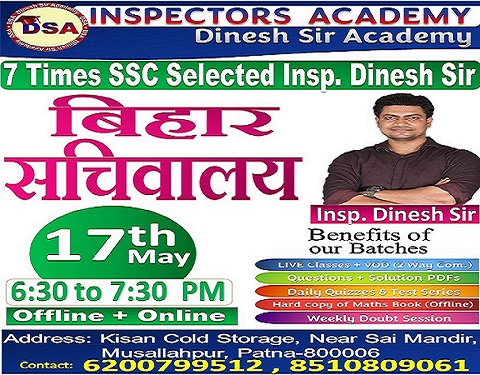 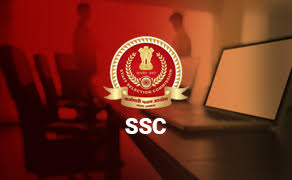 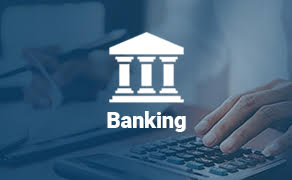 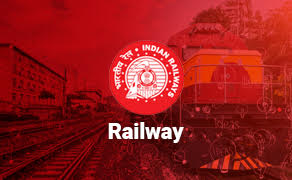 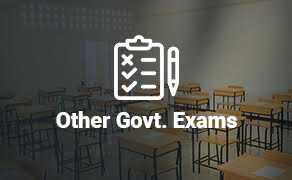 "Dinesh Sir Academy" cares about the need of every student and hence it conducts classes with an aim to provide "Quality Education" to provide successful results. It offers classes for various competitive examinations like SSC CGL, CHSL, MTS,DP/CPO(SI), RAILWAY, BANK PO, CLERK,& others in English and Hindi both. It gives you an opportunity to learn the art of solving aptitude from a person who's not only a professional teacher but has been an aspiring candidate too.

Mr.Dinesh Kumar, the Maths faculty at Dinesh Sir Academy has not only qualified academically but also proven his mettle by qualifying several exams that you would be preparing for. To name some-

If you ever failed ,he would know the struggle you put in and encourage you every time to rise stronger and smarter than the last time, your faults were his too, your story his too.

At Dinesh Sir Academy, you get a teacher that has already seen the situations what you might encounter ahead of you but he will keep you prepared so you do not get knocked down by them.

Benefit from high calibre coaching by our teachers and they are Highly qualified,Well Experienced and Knowledgeable.
Well-Structured Course Package Learn More

Enrol with us for assured results in Bank PO exams: Over 10 years of experience and Numerous successful students .